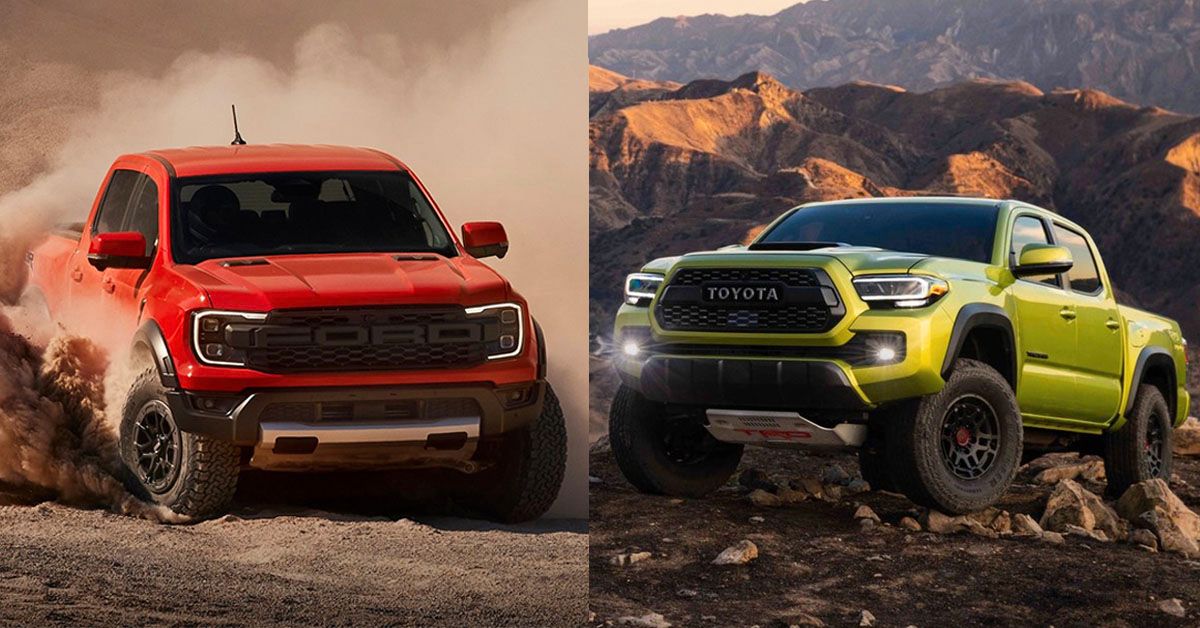 Ford has announced some good news for US customers, but some bad news for its rivals. The all-new 2023 Ford Ranger Raptor will be coming to US shores. As US customers envied their friends across the pond who did get the previous model, it was sadly not available in the US. Things will be different as the Ford Ranger Raptor will be sold in America. However, it will face stiff competition against the highly popular and very capable Toyota Tacoma TRD Pro. So here is how they both compare on paper.

What To Expect From The 2023 Ford Ranger Raptor​ 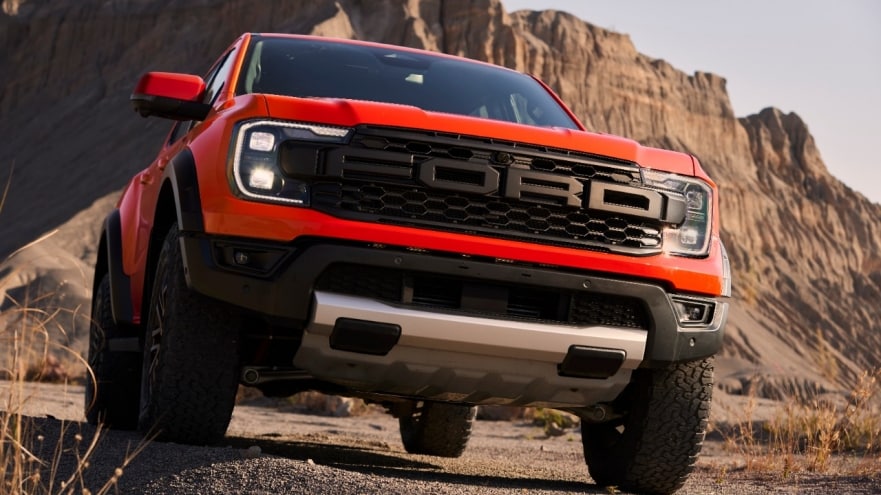 The 2023 Ranger Raptor is Ford’s smallest truck that will receive special treatment from the Performance team. We are aware that the new-generation Ranger Raptor will use a twin-turbo 3.0-liter EcoBoost V6. While in the UK it will be available with 284 horsepower and 362 pound-feet of torque, Australians can enjoy a more powerful 392 hp and 430 lb-ft of torque version of the engine. The US market is likely to be offered with the Australian spec model for obvious reasons. Ford is choosing to remain silent regarding the details about the US-spec model for the moment, but the engine will feature the anti-lag system found on the Euro-spec Focus ST. All that performance will be channeled to the full-time four-wheel-drive system with a two-speed transfer case, through the familiar 10-speed automatic gearbox.

For off-road prowess, Ford has reinforced the chassis, added front and rear diff-locks, and beefed up the suspension mounts. The shocks on the Ranger Raptor are the Fox 2.5-inch Live Valve internal bypass absorbers, which feature Teflon-infused oil that help reduce friction, improving heat resistance when you’re mobbing through the desert in Baja mode. To protect the undercarriage, the Ranger Raptor is armored with 2.3mm steel plates that protect the radiator, engine sump, steering, and differential.

At the moment, Ford has only released details regarding the European-spec Ranger Raptor. Compared to the standard Ranger, the Raptor is much beefier, has an aggressive look, sits on larger 33-inch all-terrain tires, and has all the Raptor-specific touches and features. The model for the US would be largely similar, however, we wouldn’t be surprised if there were some changes to make it more appealing for the US market. 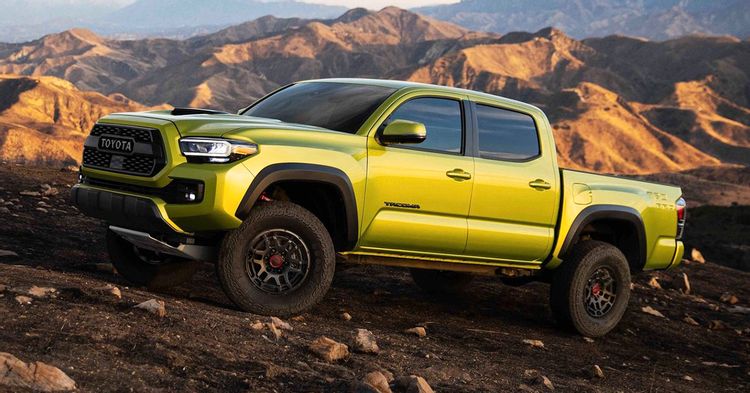 Among the mid-size trucks, nothing flies off the showroom floors quite like the Toyota Tacoma. While the Tacoma is already quite a capable truck on its own, some of them do like to hit the gym more often than not. These models are called the Tacoma TRD Pro, and it is exactly what the new Ford Ranger Raptor looks to dethrone.

If you thought that the EcoBoost V6 in the Raptor is clever, the Tacoma packs a 3.5-liter V6 that uses direct injection and port injectors along with Toyota’s VVT-iW technology. But as the motor lacks turbos, it makes 278 horsepower and 265 pound-feet of peak torque. But, Toyota allows for more control to the driver, offering a 6-speed manual option in addition to a 6-speed automatic. 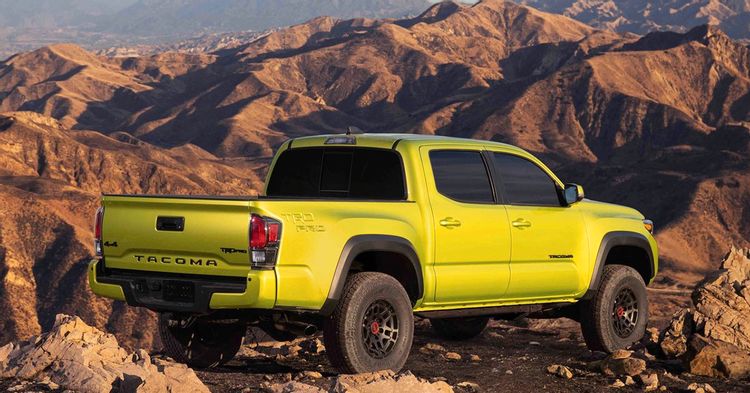 ​
Just like the Ranger Raptor, the Tacoma TRD Pro also uses a similar kind of 2.5-inch internal bypass Fox shocks that are specially tuned by TRD. Crucially, the Tacoma TRD Pro gets a 1.5-inch lift front and 0.5 inches at the rear. This allows it to have a 36.4-degree approach angle, 24.7-degree departure angle, and 26.6-degree break-over angle. It also features underbody protection and an aggressive styling package over the standard Tacoma model.

Ford is yet to fully disclose details about the US-spec Ranger Raptor. However, its arrival is imminent. The new-generation Ranger and the Raptor are both designed to be global products, but importantly, inclusive of the needs of the US market. It remains unclear when it will officially go on sale. However, when it does, it is estimated to cost around a ballpark figure of $45,000. Not only does the Raptor offer a more powerful motor than the Toyota, but it will also pack a few more modern features that the Tacoma TRD Pro does not.

However, the Tacoma is a highly sought-after model that is made popular thanks to its reliability and dependability that comes with the invincible Toyota badge. The Tacoma has the mid-size truck market firmly in its grasp. It is one that Ford is desperate to dominate. Looking at how hotly the new Ranger Raptor is anticipated to arrive in the US, it seems like Ford is poised to finally make that happen. However, only time will tell if that ambition is achieved for the Blue Oval.
Last edited: Mar 31, 2022
Click to expand...